We have won a Runners-Up Drawing Inspiration Award!

Storyhands is currently on an official hiatus while cofounders Jenny and June are focusing on individual projects. The social media outlets and website are still functioning as a platform for all of our Storyhands artists, for sharing our news and new work.

One piece of news which is very exciting though will bring us briefly back together for an awards ceremony with the Campaign for drawing this May. This is because Storyhands has been awarded as runners up in the 2015 Drawing Inspiration Awards!

The awards, which recognise the most innovative, resourceful and inspiring events from The Big Draw,  are given every year following the mass of worldwide events that are organised as part of the festival. So it is a great honour to be chosen from among so many amazing events, many of which from established institutions, schools and galleries.

The Sketchbook Scavenger Hunt which we ran as part of the Big Draw last year is the event for which we are being recognised. We led groups of different ages around the City of London to learn about it’s history and find and draw some special details of the area. You can read all about it here if you haven’t already.

We will let you know how the awards ceremony goes, it is set to be a great event including live drawing from ours truly (Jenny and June).

In the mean time you should check out our ongoing projects as illustrators and watch this space for news of future events. 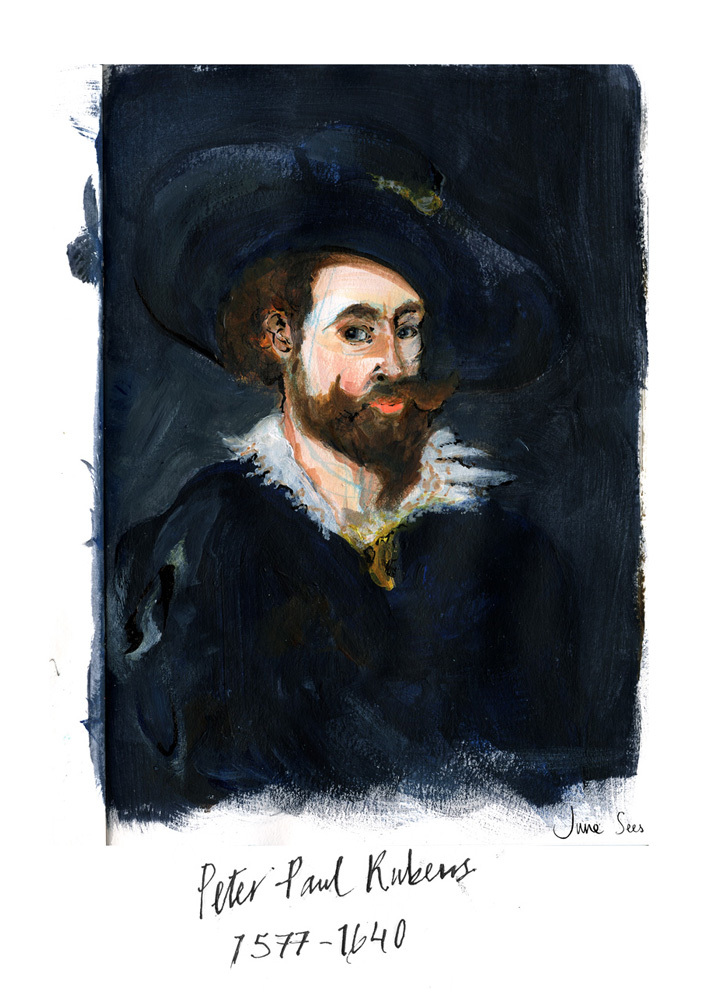 June has been doing some amazing illustrated reviews of London exhibitions, see An illustrated portrait of Nick Waplington/Alexander McQueen: Working Process at Tate Britain and An Illustrated Exhibition Review of Rubens and His Legacy: Van Dyck to Cézanne at the Royal Academy. You can also check out her website here. 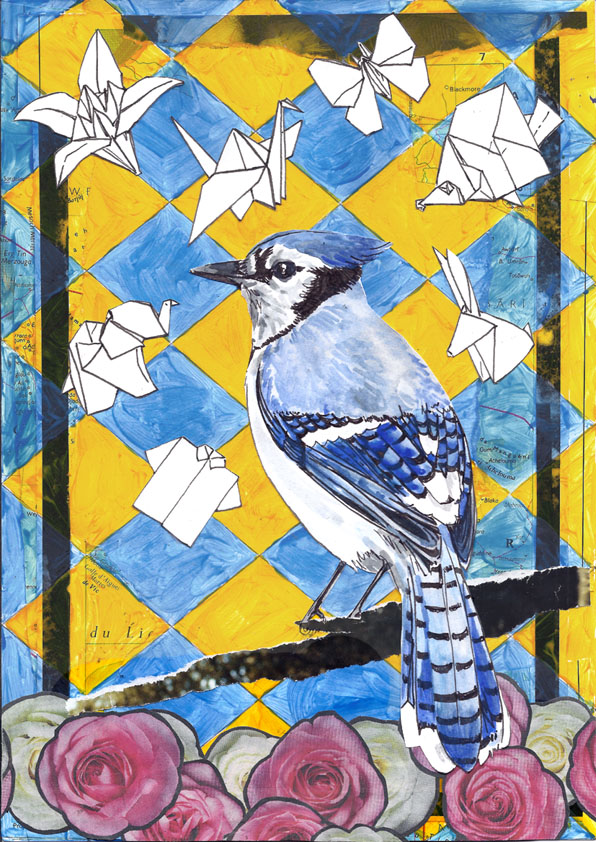 Jenny recently relaunched her website and is working on some exciting birds and comics related projects, which you can read about on her blog here.

In other Storyhands news John continues to create his Cultures comic and has recently been profiled by Workinspiration. Antonia has been making work about the Art of the Celebrity and has recently given birth to a beautiful baby girl. Martyn has launched a new photography website.

We would like to say a personal thanks to all the participants in the Sketchbook Scavenger Hunt and to everybody who supports us through Twitter and Facebook. Keep up the good work StoryFriends. 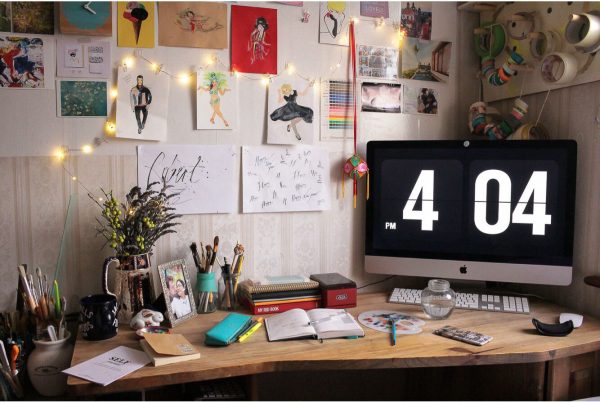 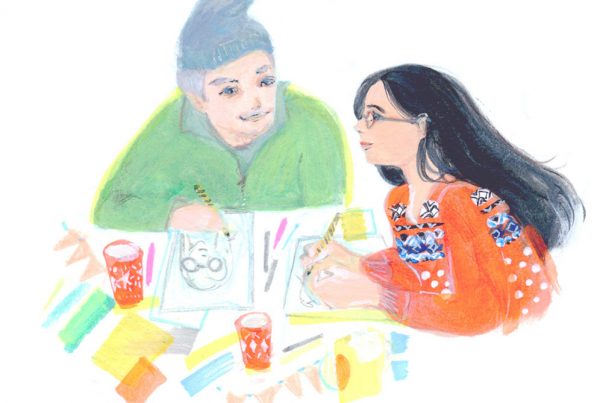