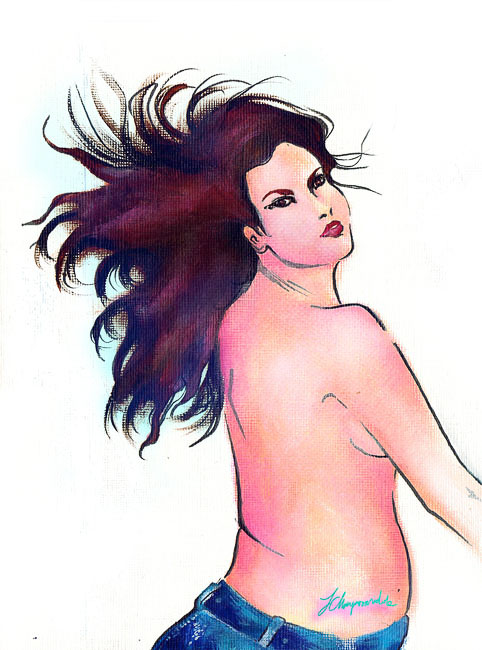 Just a little simple illustration for you all. Based slightly on true conversation between me and a colleague at work. He was describing female body types, as you do! Out of curiosity I asked his opinion on what he thought was my body type. He said, ” I was “VOLUPTUOUS…”
And he described that word very well including funny hand gestures. After all that, I was flattered and it’s a really nice word to be described. Lot more oomph than described “curvy,” no? So there’s lots of kinds of Voluptuous-ness and here is mine. We come to accept all body types and I am happy to be “Voluptuous.” Mmmm 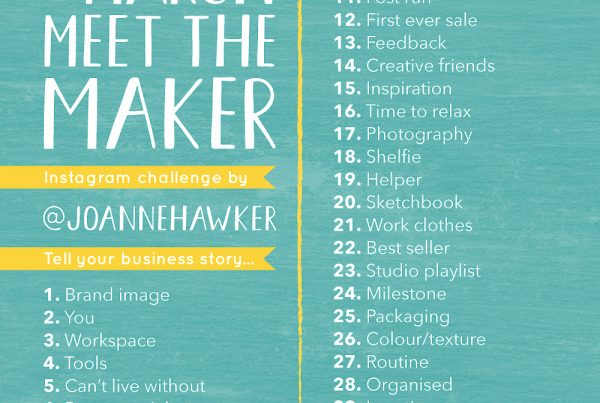 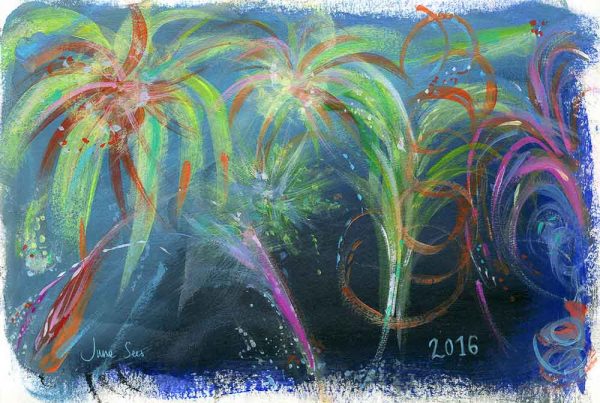 Wishing you a very Happy New Year! { With a beautiful painted illustration}