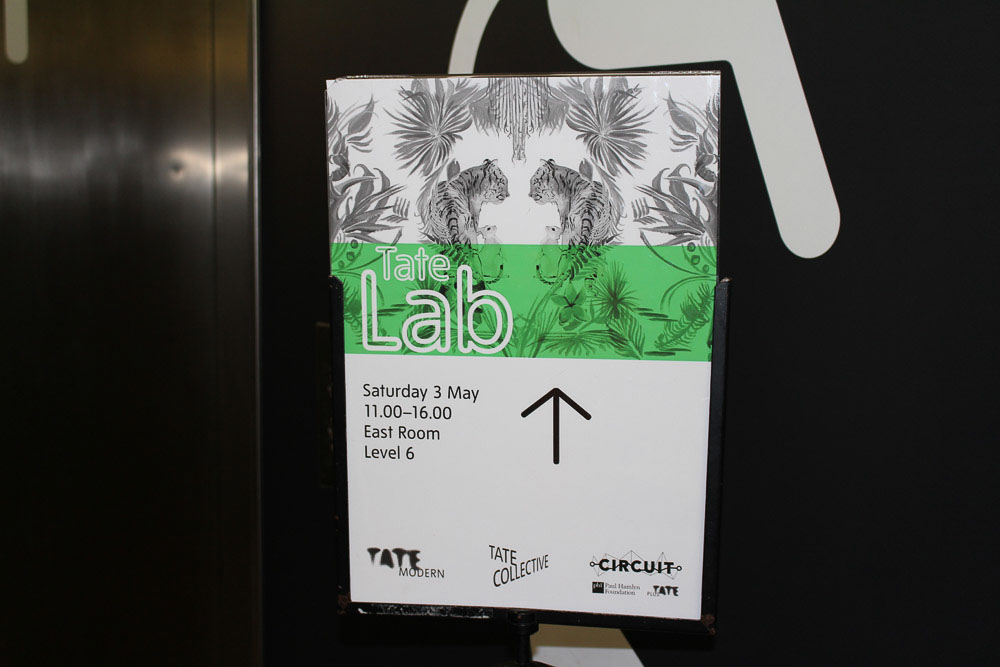 I was so proud and excited that my collective, StoryHands has been invited to run an Artist’s Workshop at Tate Modern for their Young People’s Programme this May.

I had to create a proposal in response to an exhibition or an artwork at Tate Modern. It was only natural that we chose Matisse Cut-Outs. The workshop wasn’t about imitating Matisse cut-outs and create our own collages.

It’s about Why Matisse created the Cut Outs during his time when he was physical ill and on the brink of death after emergency operation. He was bedbound and dreamt of shapes and colours, he started to experiment with scissors and started to cut.

His Jazz Book was filled with his favourite subjects: jugglers, sword swallowers, circus, magicians, botanic leaves. There is an immediacy and fierce emotions from his cut outs because it is so experimental and editable. He does not have to commit the paint onto the canvas.

Our aim was to get the participants to use materials and colours they would not normally use and limit their colour palette and resources. Encourage them to experiment and explore materials to create a subject that inspires them.

We had such great feedback and positive atmosphere from Tate and the young participants. It was so motivating to inspire and encourage young people finding their creative identity. I would do it again.

Read more about it here. Written by Jenny Robins, Co-Founder of StoryHands.