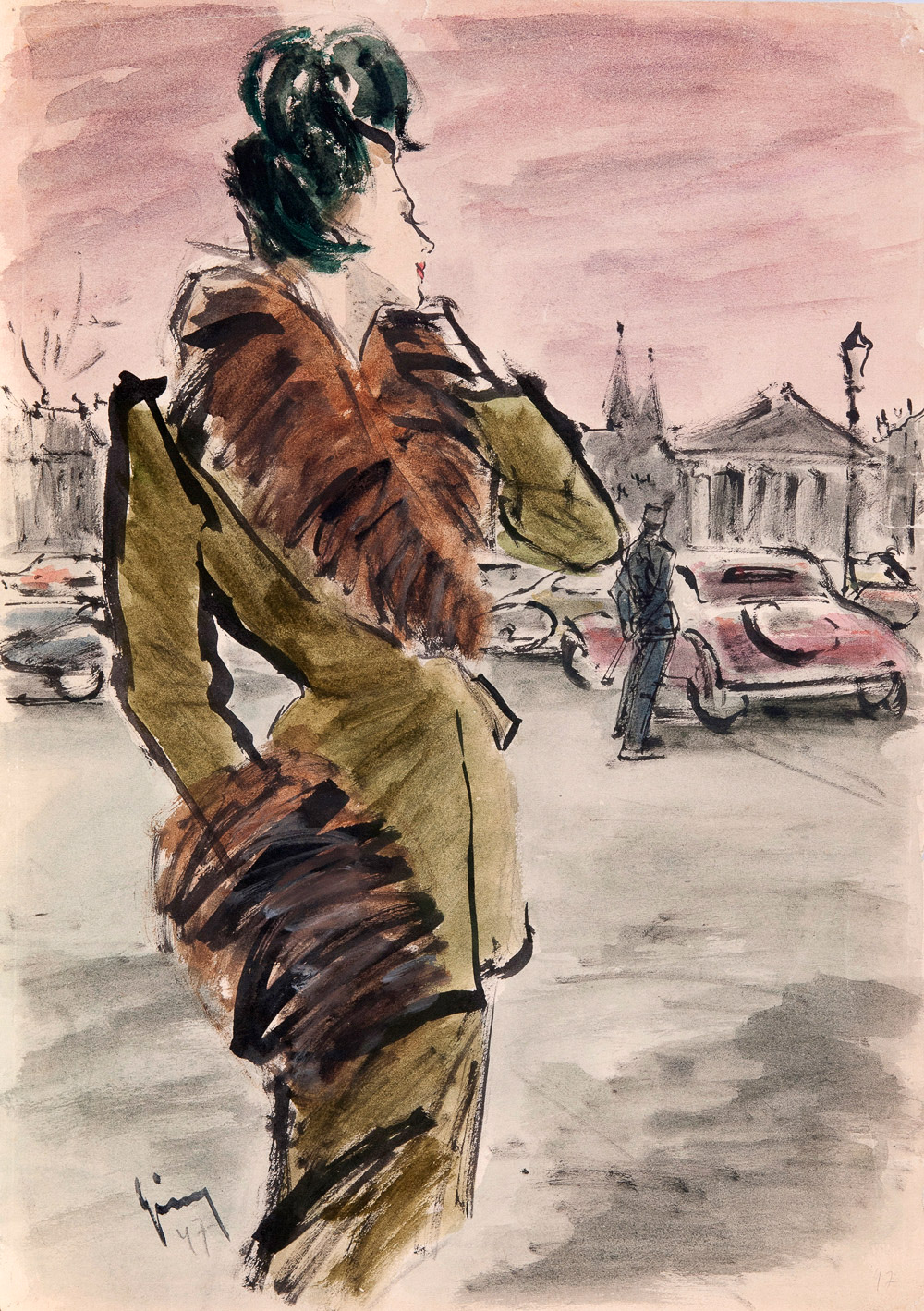 By junesees4th September 2014May 5th, 2019Exhibition, Exhibition Review
No Comments

Have you ever waited in anticipation for an exhibition that shows the artworks of your favourite illustrators and influences in Fashion Illustration?

However, I am fascinated and excited to see the works of lesser known fashion illustrators whom style look so familiar, but can hardly remember the name. Now is their time to be recognised.

Very few fashion illustration during these decades would survive today. Due to production and printing demands illustrations were rarely kept. Many originals were damaged in the printing process and thrown away, deemed worthless once the image was reproduced to print.

The ones that have survived are now collectables and historical works of art, captured in a moment of time where different form of elegance, attitude and style reigns.