By junesees17th February 2010April 11th, 2020Travel, Uncategorised
3 Comments
Hallo! How is everyone? Did you enjoyed Valentines/Chinese New Year weekend?

Just arrived back from a lovely trip to Amsterdam, little *jet-lagged* maybe, confusion between which country I am in. Especially when Amsterdam is just as multicultural as the UK.


We landed in Amsterdam around 9pm and we got stupidly lost, however we saw the heart of the city. The giant Heinekken, Grosch neon lights and more lights, the long street names. It was intoxicating and very liberating especially you get that hit when walking past the coffee shops. 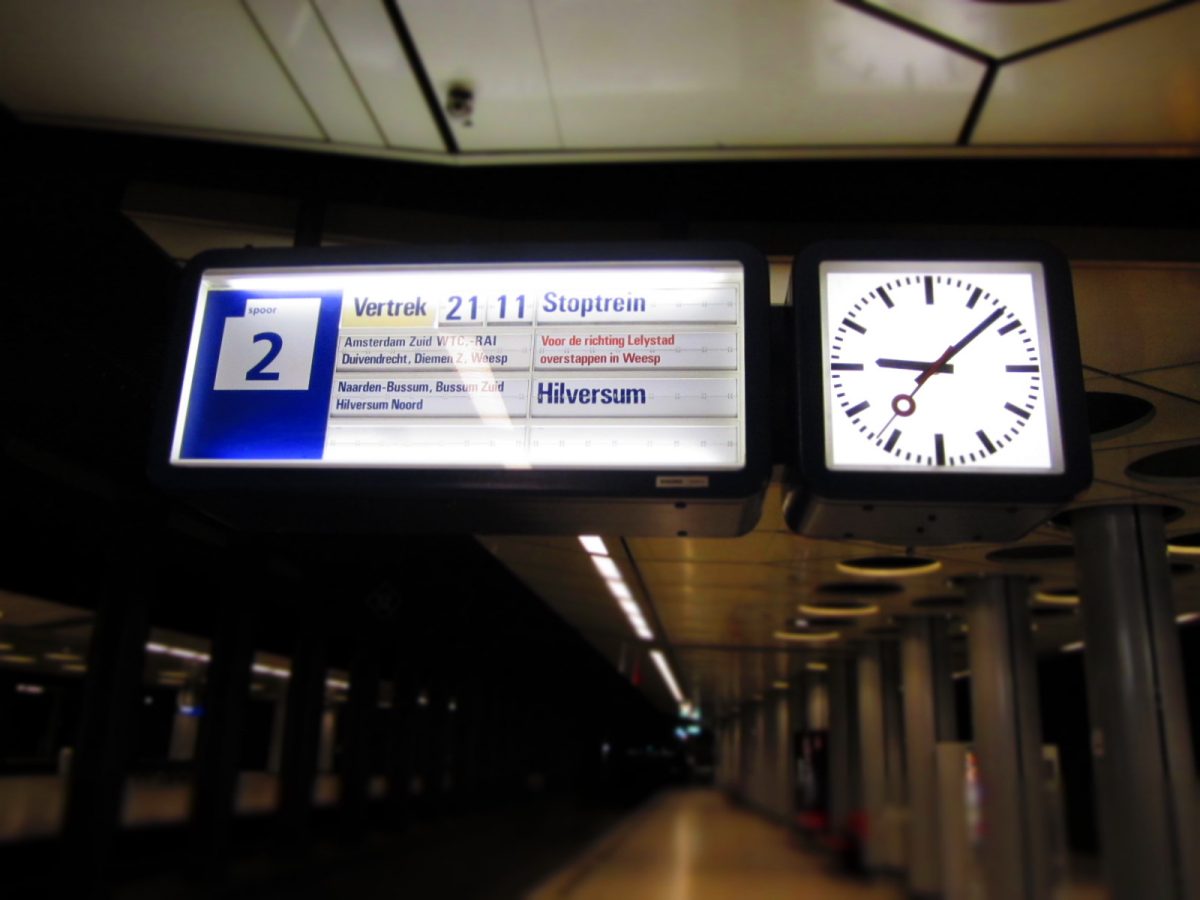 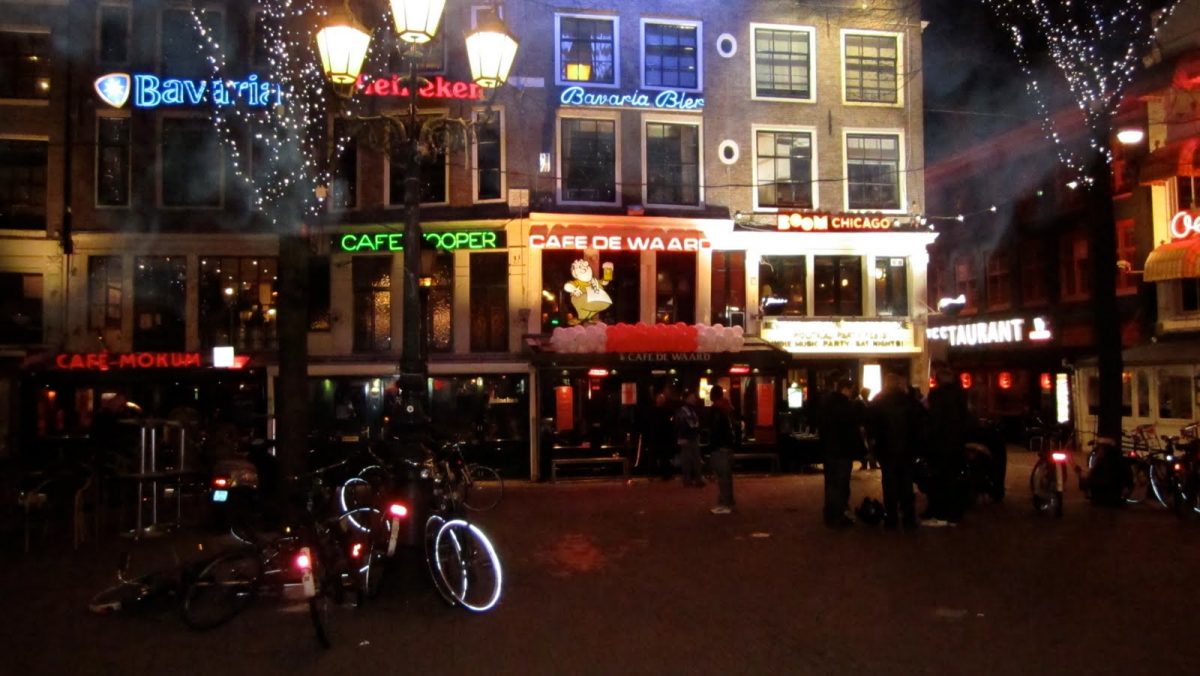 Numerous times, nearly got ran over if not by car, then by trams or even the cyclists, whose cyclist lanes are generously wider than the pedestrians.  At times, the cyclists are invisible, until they will either shout at you or ding you last minute. Of course, the Red Light District, the main curiosity of the trip. It is beautiful but such different atmosphere at night and in the daylight. I have to admit, it was bloody hard to find but as we walked down the main street of Damrak, and saw SEX SHOP neon sign, I looked like a proper tourist and got giddy.
It was tourist attraction with huge diverse groups and there was loads of Kebab shops, Chip shops, Coffee Shops. Of course I wasn’t disappointed, loads of Sex shops, sex shows, peep shows on offer also there was the Hash Museum.
The Red Windows, (you couldn’t hide from them), the girls looked at times bored and talking to their colleagues. While observing some tapped on the windows and teased the tourists. At one point I was walking down the street and the client just came out of the window and knocked right into me. 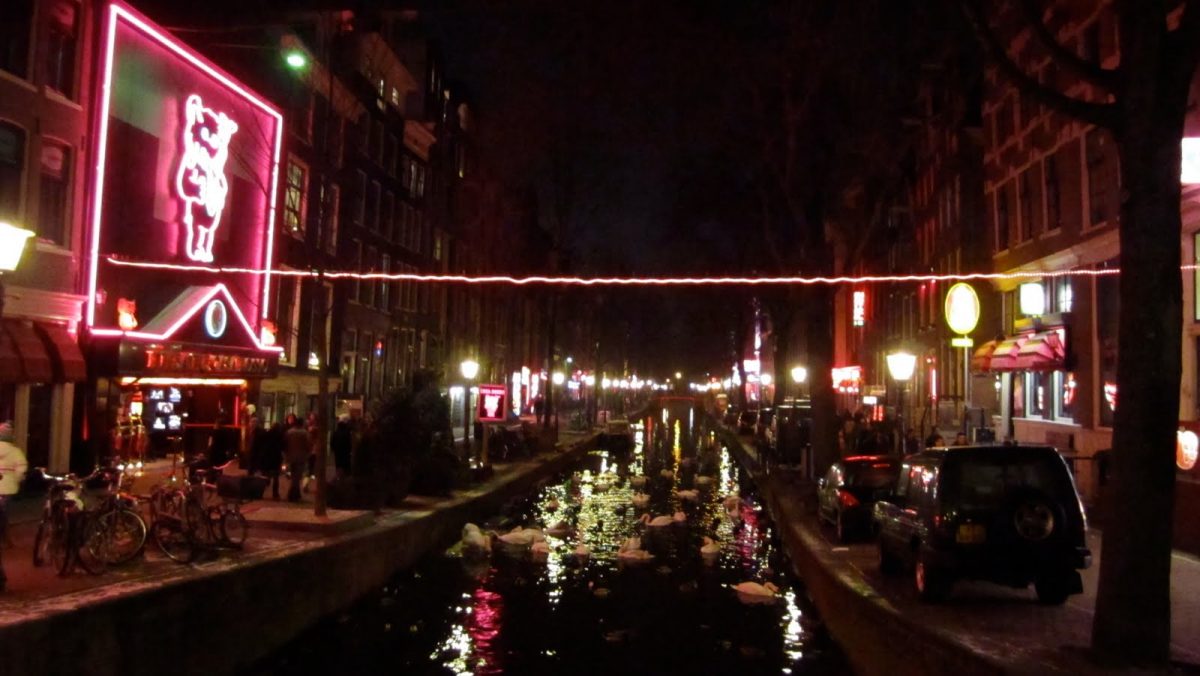 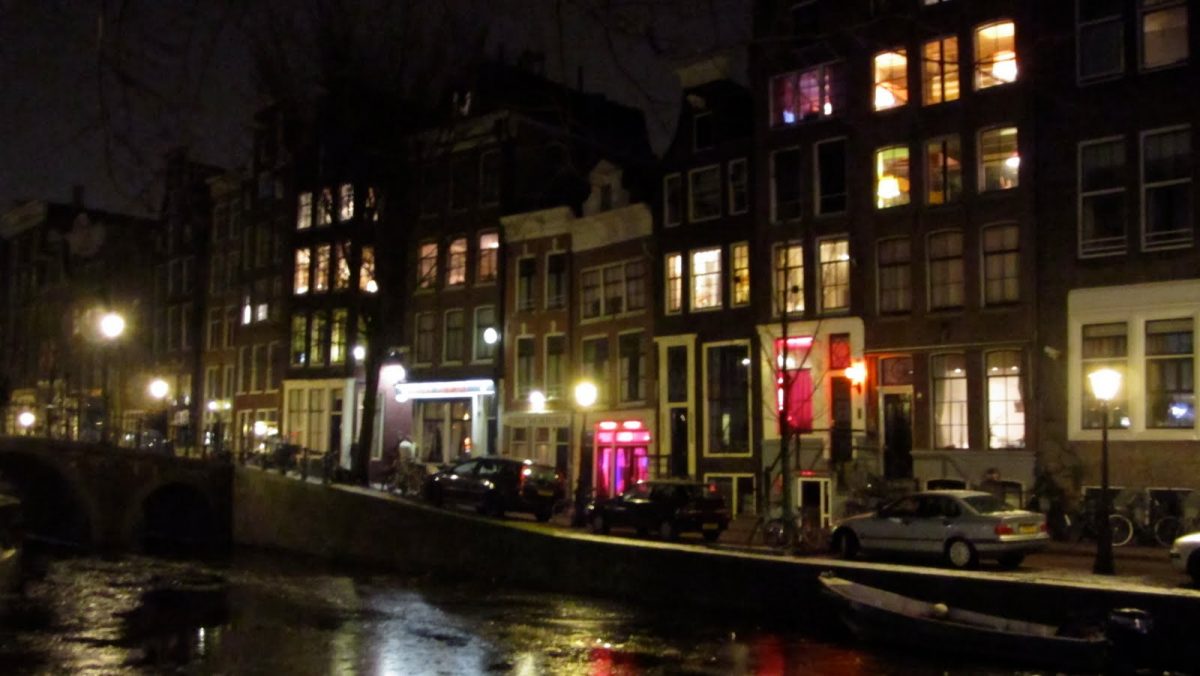 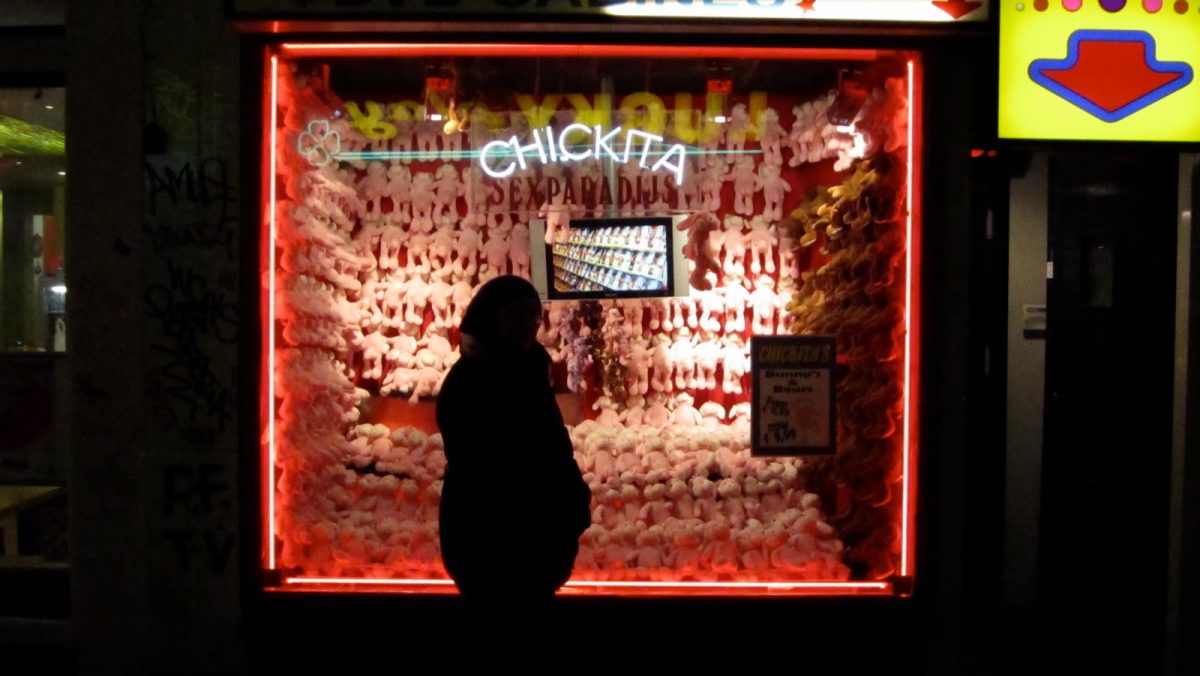 The cultural side of Amsterdam was epic, there was the Van Gogh Musem, Rembrants Museum, Rijksmuseum. The queues were unbelievable long (Tip: Anyone who’s going to the mueums, buy online ahead or at Coster Diamond 😉
We went straight back and went to the Troppenmuseum instead, it was a tropical museum dedicating to the colonies and the slave trade that brought Amsterdam its resources. Pretty amazing museum. 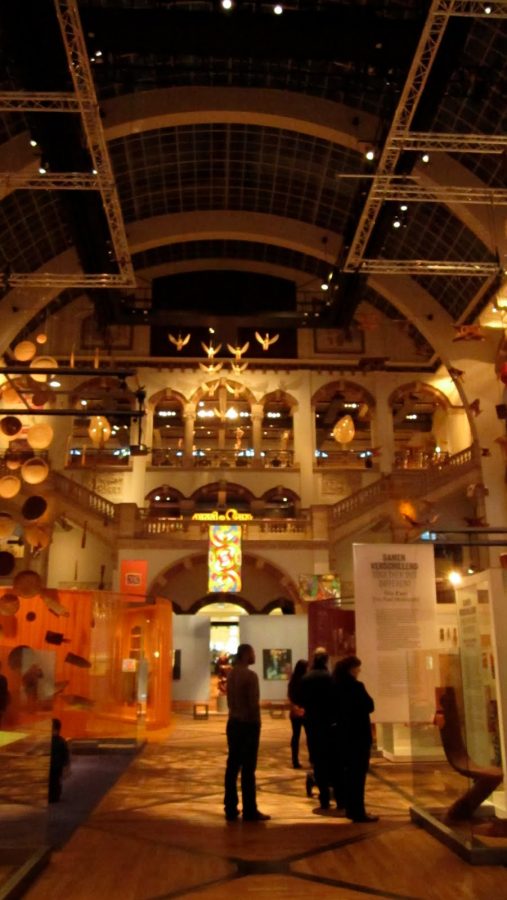 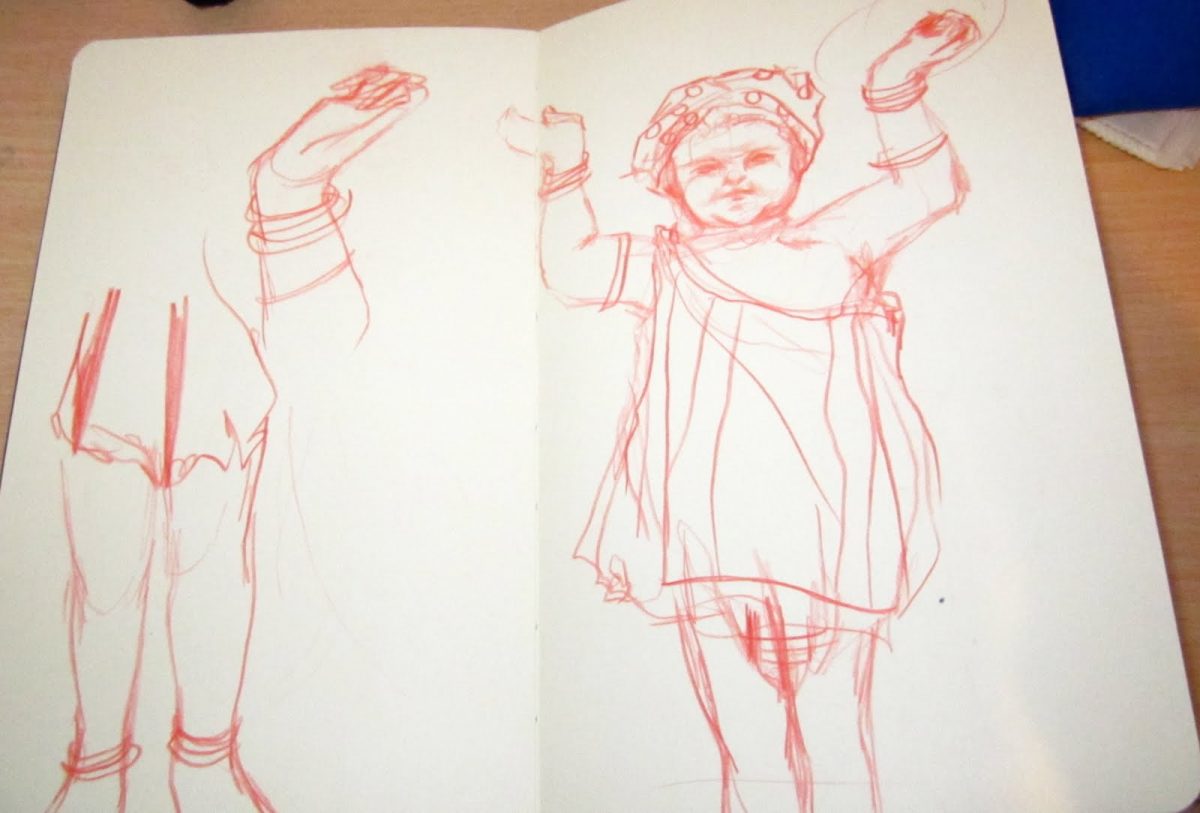 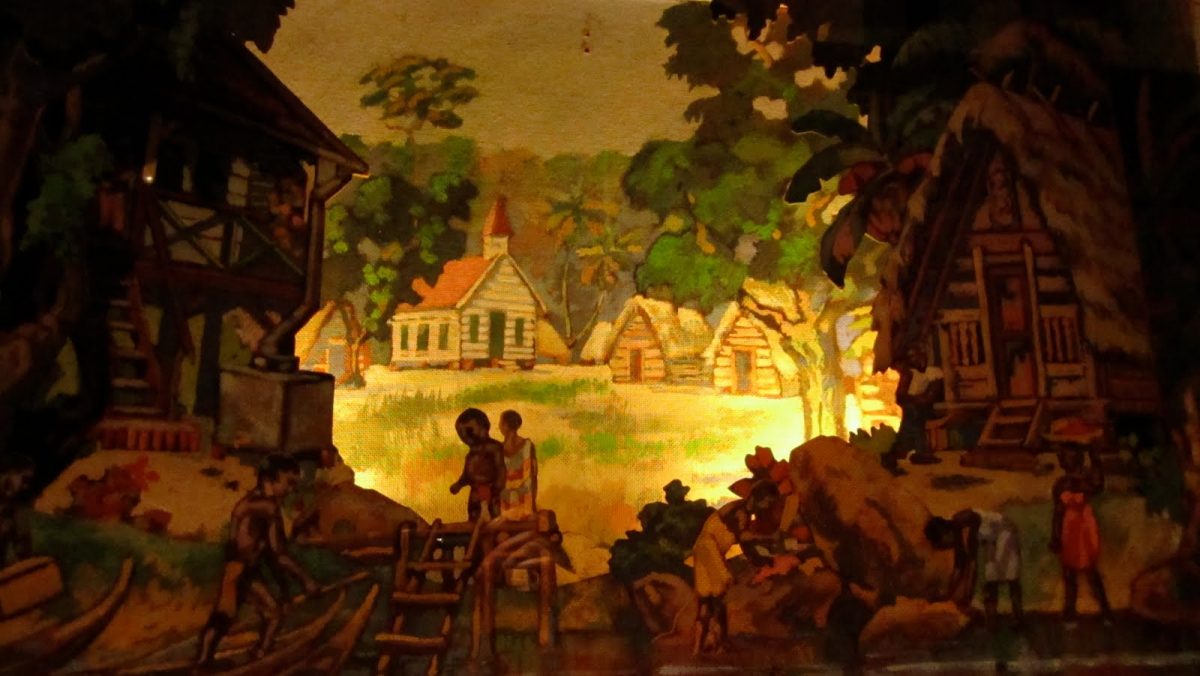 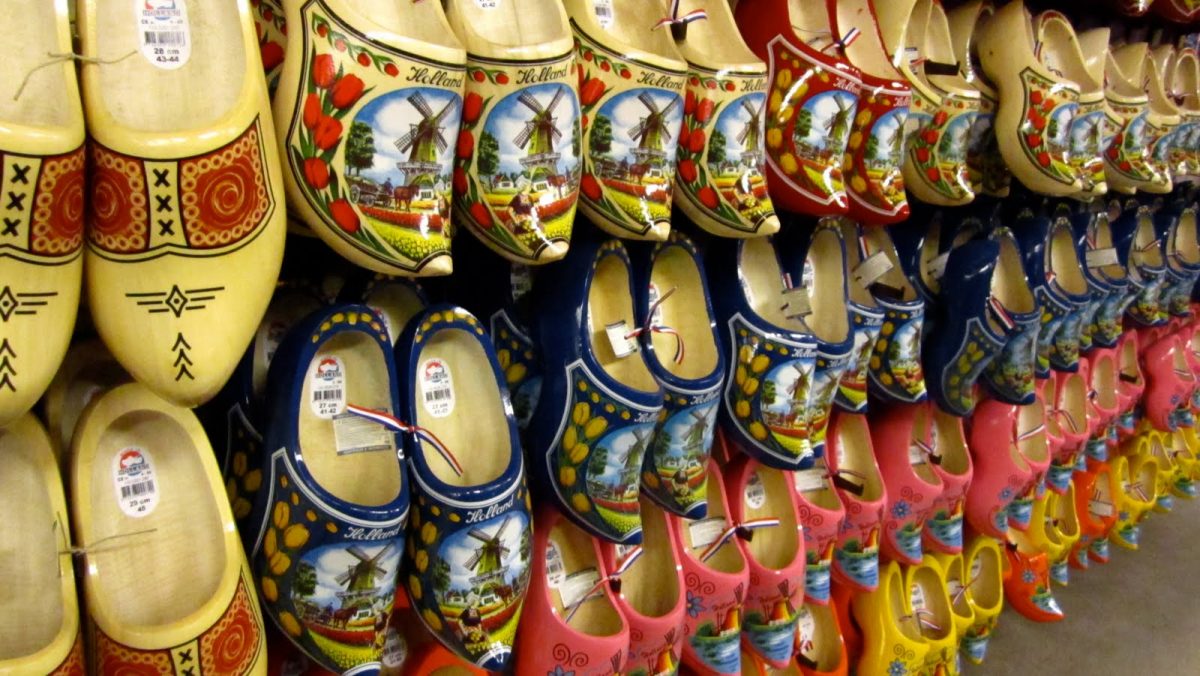 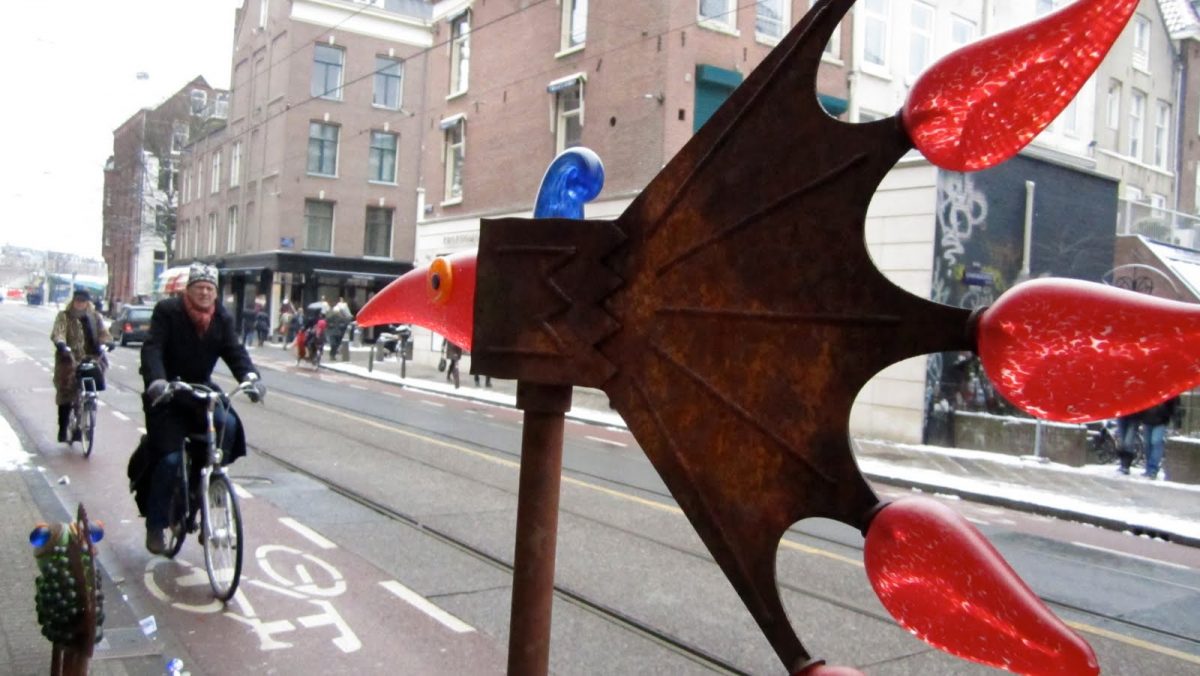 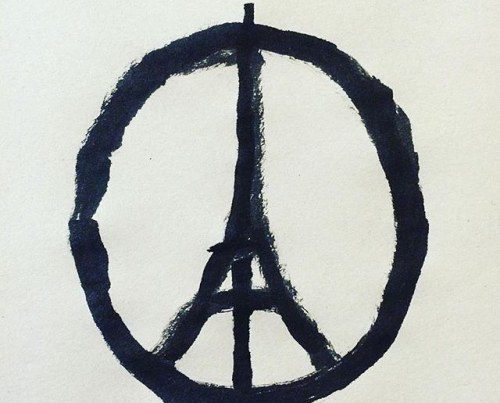 Repost @jean_jullien: Peace for Paris This illustration by…