Instead of a boring maintenance page,

I wanted to give you a little sneak peak of my new website!

Scroll down to see more

London illustrator and storyteller with a fondness for World Dance

June Chanpoomidole is a freelance illustrator who uses a lot of complimentary colour schemes and acrylic paints, having found a love for painting while studying at the University of Westminster. She works and lives in a village in Greater London. She is also called June Sees.
Whether editorial, fashion or narrative illustration, her work is instantly recognisable with its beautiful figures, strong haze of colours, the atmospheric, ethereal tones and the sense of nostalgia.
One of June’s inspiration for her work comes from her family roots in the exotic farms of Thailand. She also gets inspired by watching animation, foreign cinema, stories and nature.
June has exhibited at a variety of exhibitions and pop up shows such as “The Picture Show” at the Coningsby Gallery, Mail Me Art 3: Short & Sweet Exhibition and Art Vs Cancer exhibition in Manchester.

Also she has been invited to run Tate Modern’s monthly workshop for young peoples programme in May 2014.
Recent projects included wedding decorations for private commissions and doing live portraiture at exciting events. 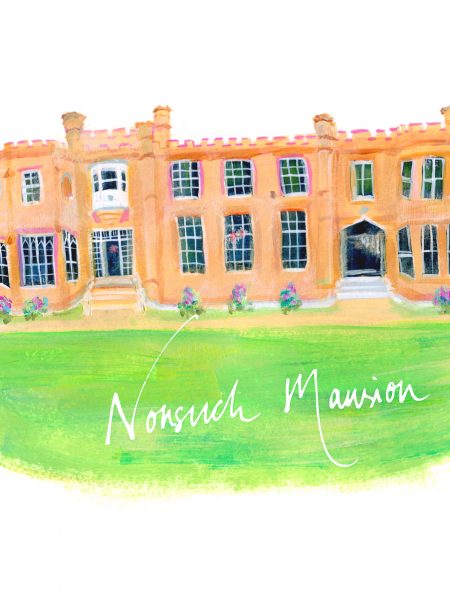 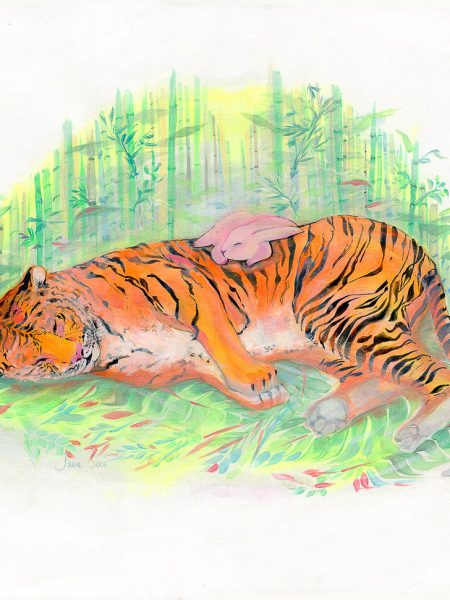 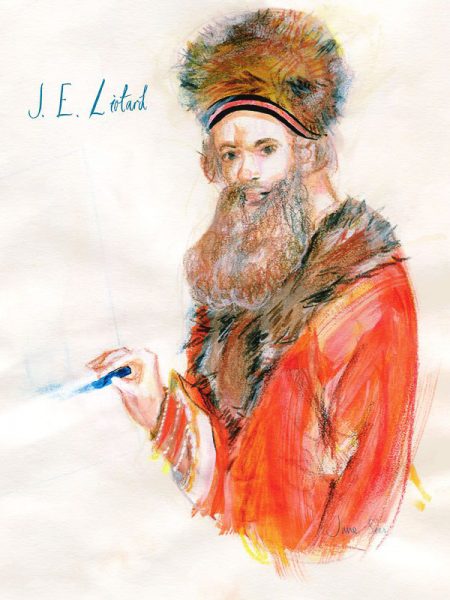 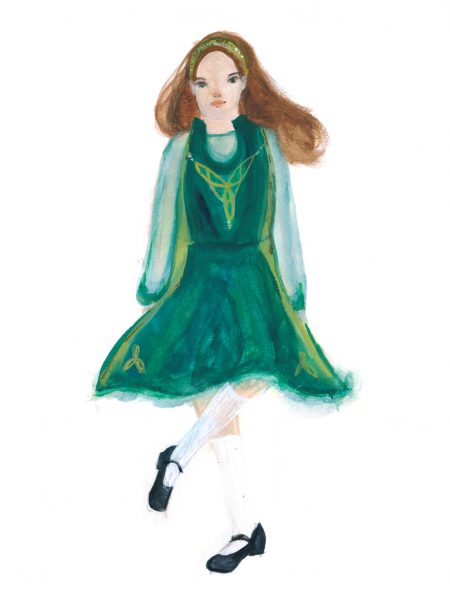 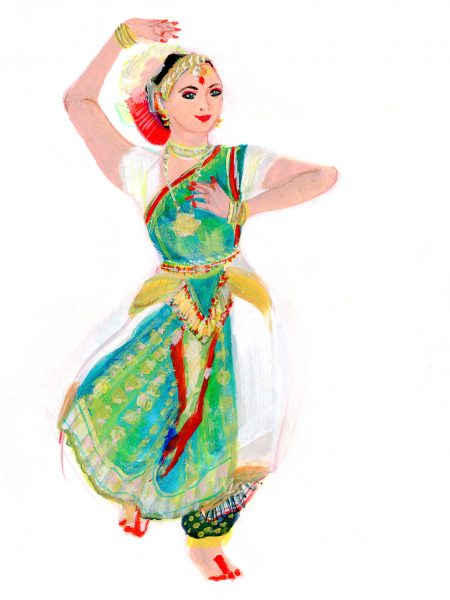 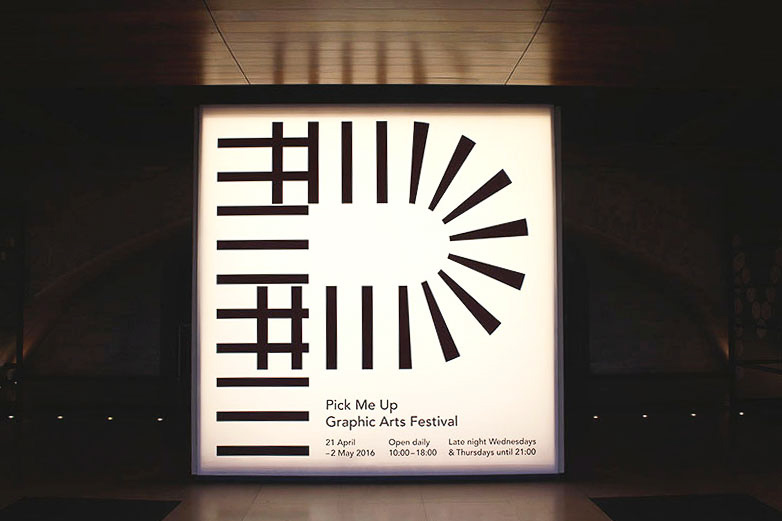 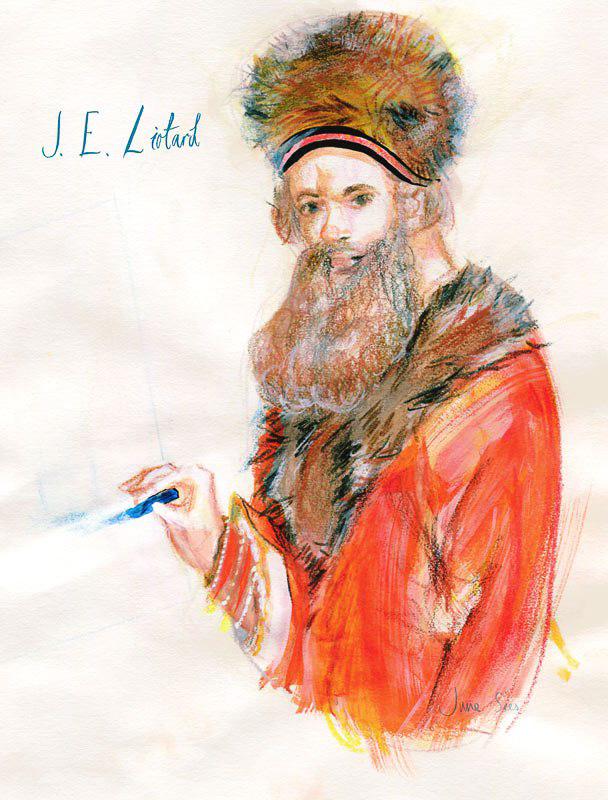 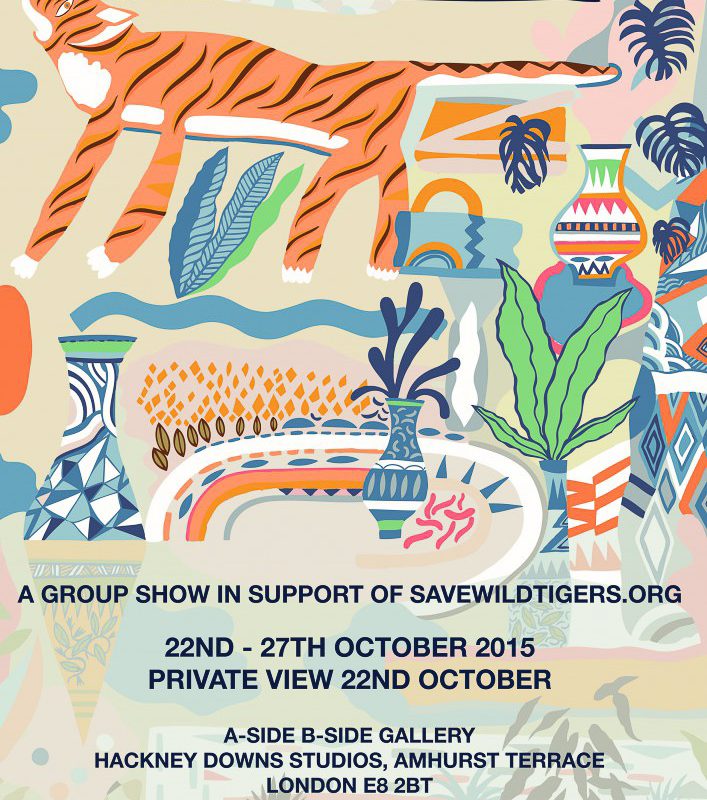 I’m exhibiting at the ‘House of TIGERS’ at A Side B Side Gallery, London { Join me on Periscope & see the show} 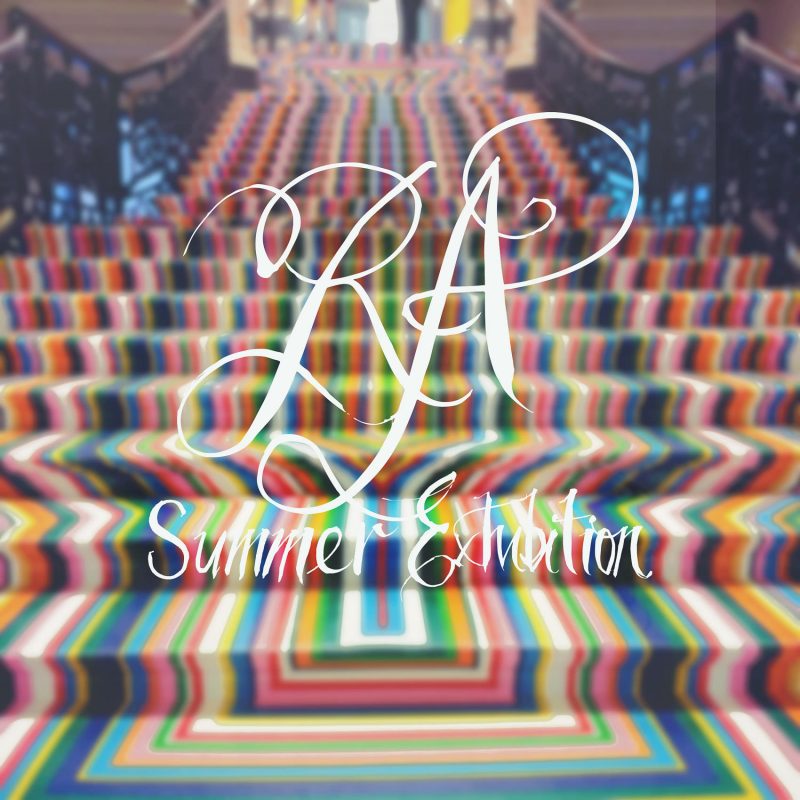 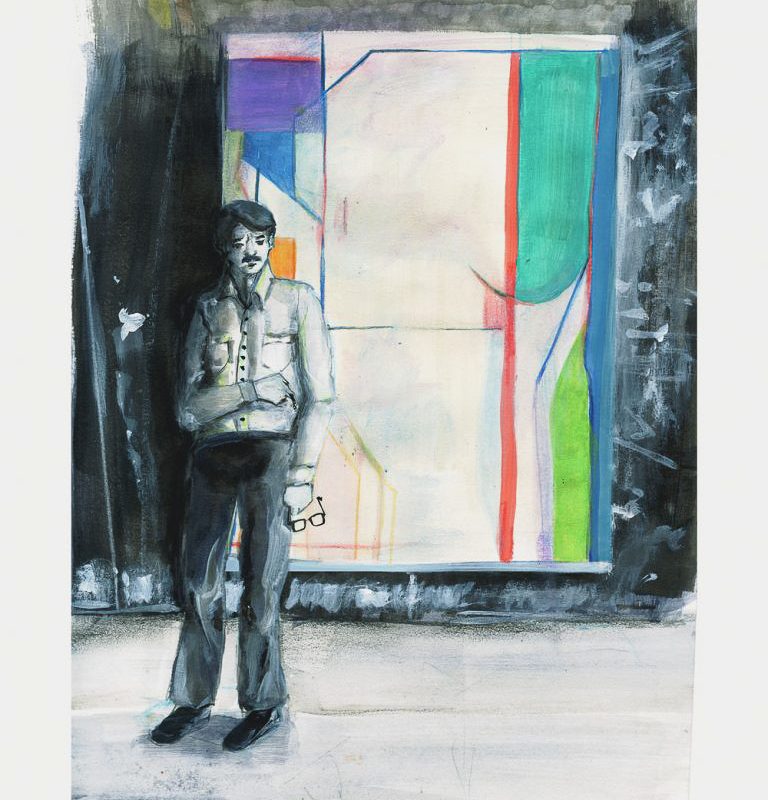 An Illustrated Exhibition Guide to Richard Diebenkorn at the Royal Academy. 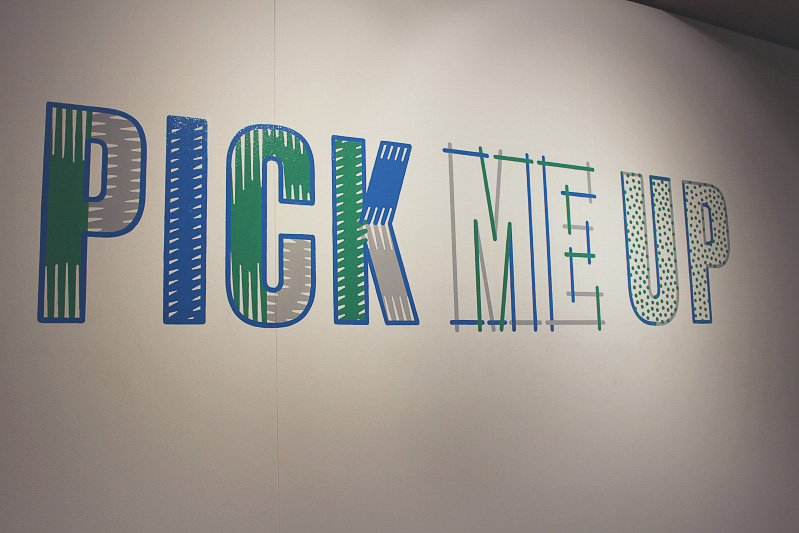 An Exhibition Review: Pick Me Up 2015 Graphic Arts Festival at Somerset House, London 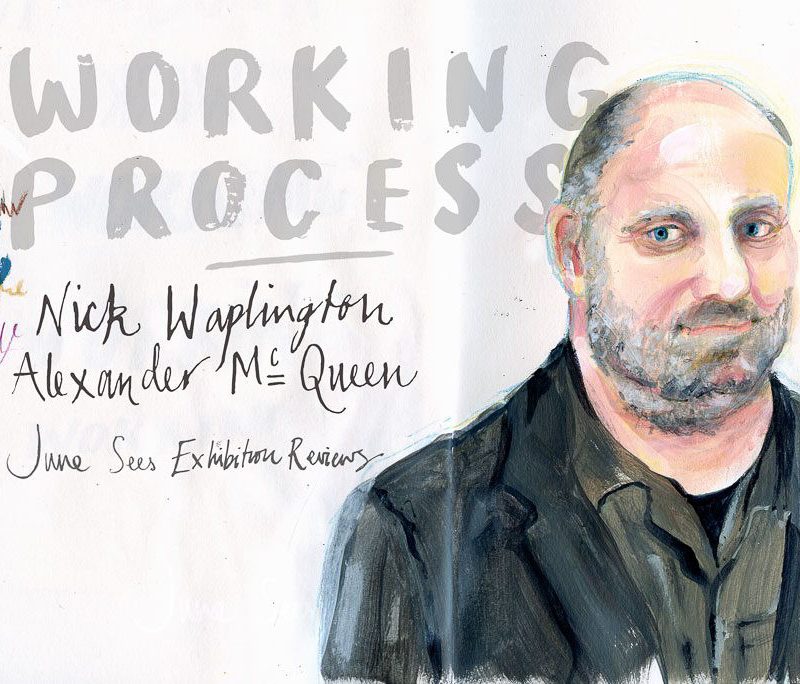 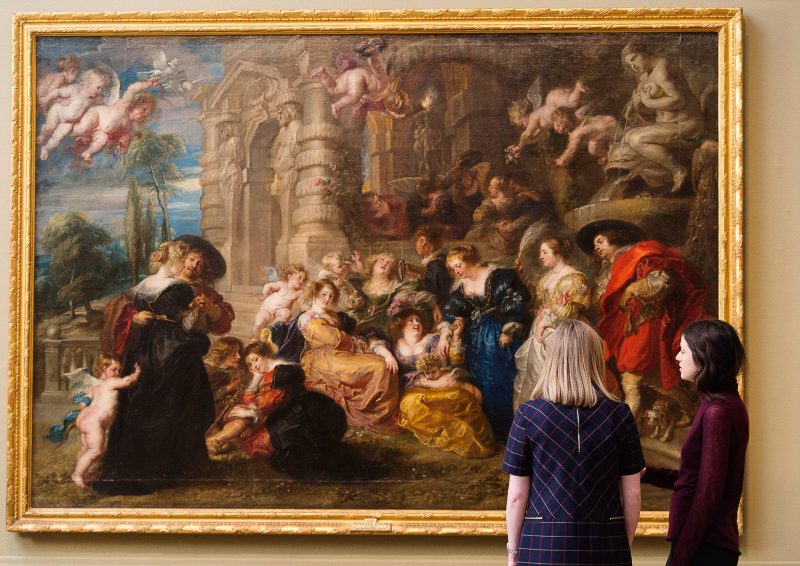 An Illustrated Exhibition Review of Rubens and His Legacy: Van Dyck to Cézanne at the Royal Academy

Any queries and questions? Let's chat!

Fill in the contact form. Or email me: mail (AT) junesees (DOT) com